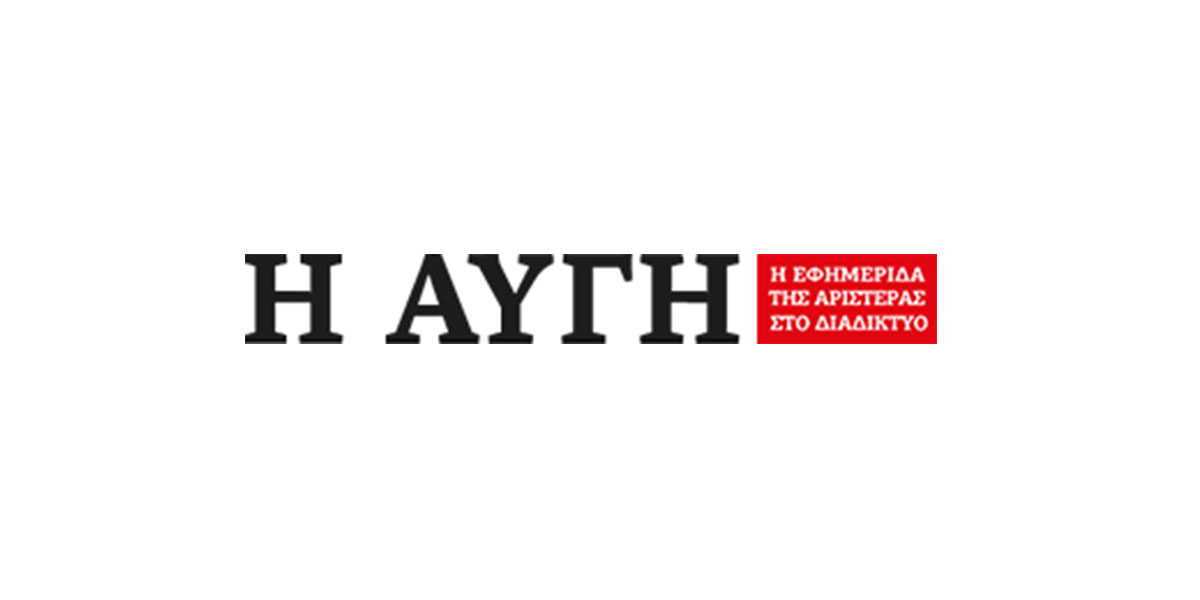 Prof. Vasso Artinopoulou, scientific coordinator of the PROTASIS project, was interviewed for a newspaper article under the title “Ενδο-οικογενειακή βία στον καιρό της κρίσης” (“Domestic violence in times of austerity”) published in the Greek newspaper “Η ΑΥΓΗ”. The article looks at domestic violence during the years of austerity.

As Prof. Artinopoulou explains, an assumption that there is a direct causal association between austerity and domestic violence, could be dangerous as it will target social strata that are particularly affected by the consequences of austerity; when in fact domestic violence is an inter-class phenomenon which is not limited to educational, social and economic status. Prof. Artinopoulou stressed the need to train police officers on how to handle cases of domestic violence by pointing out the objective of the PROTASIS project in training police officers in such issues.

To read the full article in Greek, click here.