International Day of Peace in Support of Victims of Crime 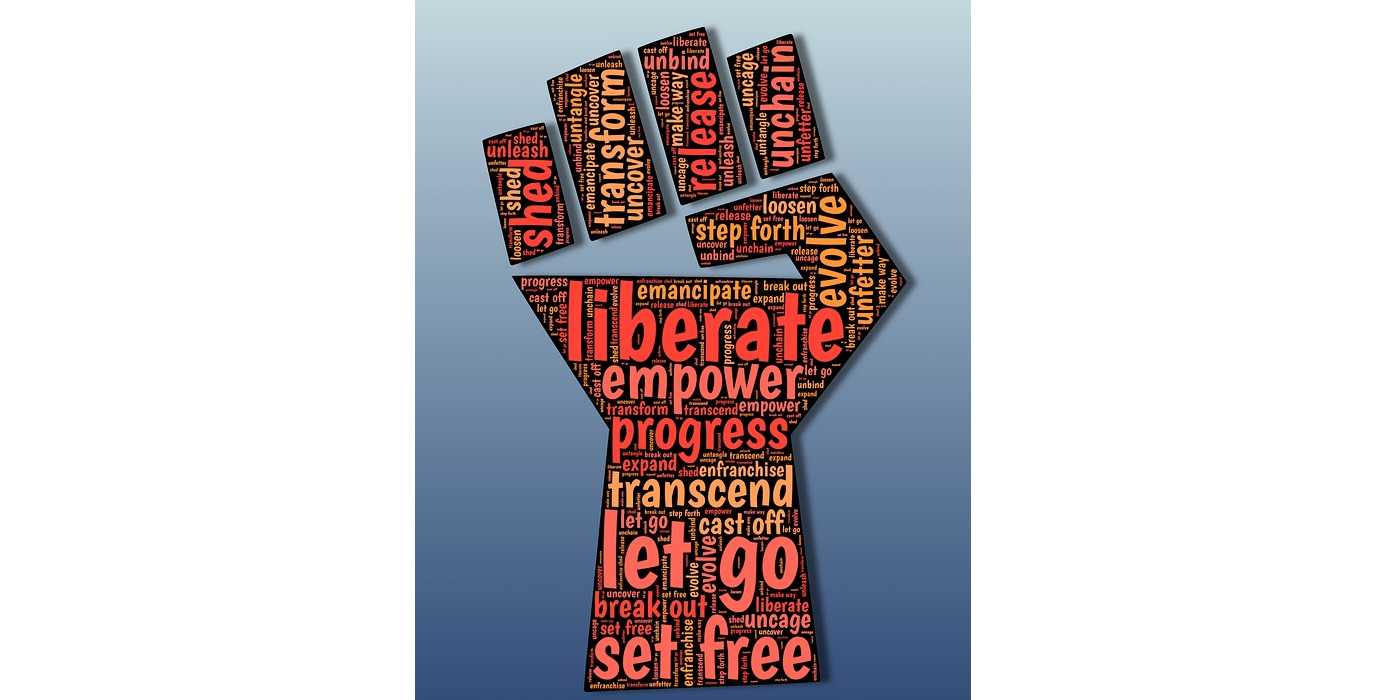 Today marks International Day of Peace, an annual celebration of the landmark day the Universal Declaration of Human Rights (UDHR). The UDHR states in Article 3. “Everyone has the right to life, liberty and security of person.” Without the UDHR it’s likely the rights we now take for granted – to be treated with dignity and respect, to not suffer violence, discrimination or to speak our minds – would not have a protection of law that they have now under the Human Rights Act.

It was a hugely significant event, taking place in the wake of the atrocities of World War ll when 50 nations put aside their differences and came together to pledge to uphold certain rights which would be afforded to all human beings, regardless of race, sex, religion or political views.

It was a major milestone in the history of the human rights, a movement which later inspired the Council of Europe to set up the European Convention on Human Rights in 1951- which ultimately led to the Human Rights Act 1998 which enshrined the convention’s principles in British Law.

As Human Rights Day this year prepares to shine a light on the rights of all people – women, youth, minorities, persons with disabilities, indigenous people, the poor and marginalised – and seeks to ensure their voices are heard in public life and political decision-making, it’s important we remind people that it was these historic moments, forged decades ago in the wake of terrible atrocities that allow us some of the freedoms and rights we enjoy today.