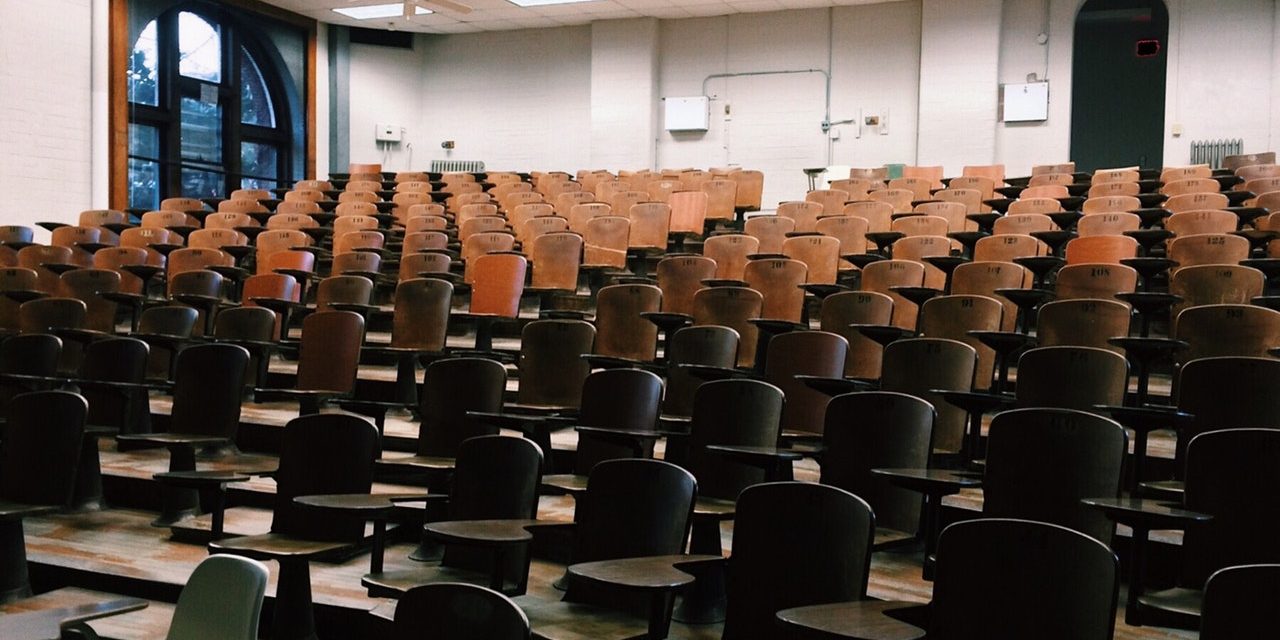 Victim Support Europe Annual Conference will be taking place in Stockholm on the 23-24th of May 2018. The Conference is a major international event bringing the key players working with victims of crime together. Between 200 and 250 participants from victim support organisations as well as researchers, experts, academics, government officials and criminal Justice officials attend annually. Brottsofferjouren Sverige (Victim Support Sweden) will host the 2018 event at Stockholm’s Södra Teatern, a 19th century theatre beautifully situated on the island of Södermalm with magnificent views of the city.

It is increasingly clear that a lack of awareness and knowledge amongst the general public and victims is an important inhibitor to access, whilst different victims and groups also find themselves in situations which make coming forward and seeking help or justice difficult or impossible. The Conference intends to explore what obstacles and barriers victims face in knowing about and accessing services and rights, how we can overcome these barriers including how organisations and individuals directly reach out to victims.

The title of this year’s Conference is “Reaching out to victims” and it will focus on all victims of crime, while having a specific focus on victims of Cybercrime, hate crime, gender based violence, terrorism, honour crimes and children. It will also focus on victims who may be more at risk of limited access to support – such as victims in institutions, victims with disabilities, elderly victims, migrant or minority groups.

Learn more about the panel of speakers and themes being discussed here.

Supporting victims of hate crimes: the ‘Hate no More’ Conference in Lisbon
May 17, 2018

GREECE: Presentation of the PROTASIS project during VIII Annual Conference of the Victimology Society of Serbia
December 9, 2017
Go to Top
This website uses cookies to improve your experience. We'll assume you're ok with this, but you can opt-out if you wish.Accept Read More
Privacy & Cookies Policy