Preventing and Responding to Gender-Based Violence 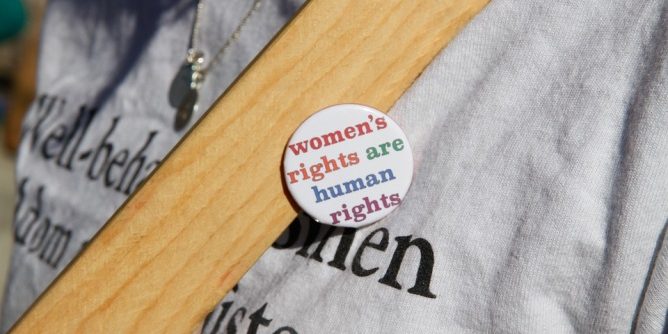 It is almost too obvious to say we all have a right to life. It’s protected in law by our Human Right Act, which requires the government to take up positive steps to ensure this right is guaranteed. The United Nations defines violence against women as “any act of gender-based violence that results in, or is likely to result in, physical, sexual, or mental harm or suffering to women, including threats of such acts, coercion or arbitrary deprivation of liberty, whether occurring in public or in private life.”

Europe enjoys a long, distinguished tradition of civil libertarian and pro-democracy policing by consent. PROTASIS project partners with Greece, Italy and Portugal, it and aims to improve the police officers’ theoretical and practical knowledge regarding victims’ needs. This has been carried out through a variety of educational tools and interactive methods during the 20-hours of training modules consisting of seminars and workshops.

PROTASIS’ main objective is to contribute to the development of a victim-friendly environment during the victims’ contact with the police by ensuring that each victim is treated in an accordingly manner. Women subjected to violence are more reluctant in coming forward to tell their stories, because of the stigma associated. As a result of the PROTASIS project, police officers are more equipped to deal with the specific needs of vulnerable victims and they can sufficiently protect them.

Increasingly, women’s rights advocates have been liaising with the international human rights laws since the early 90s as a way of working towards gender equality. The scathing findings of the Eurobarometer’s special report on gender-based violence, 93% of EU citizens believe that it is wrong to continually criticise a partner or make him or her feel inferior. It is projects, such as PROTASIS that step in and pave way for change by guiding victims through difficult times.

Ironically, gender-based violence, harassment and discrimination that have been projected by women’s rights advocates for decades are now being recognised as improper in public discourse. Media coverage has honed in on enabling more victims of crime to speak publicly about individual experiences, to reflect on the consequences of those experiences and share experiences, to organise and to advocate for change – and work towards a collective goal.

PROTASIS aims to develop the training necessary for professionals to better protect and support victims of crime in Europe.