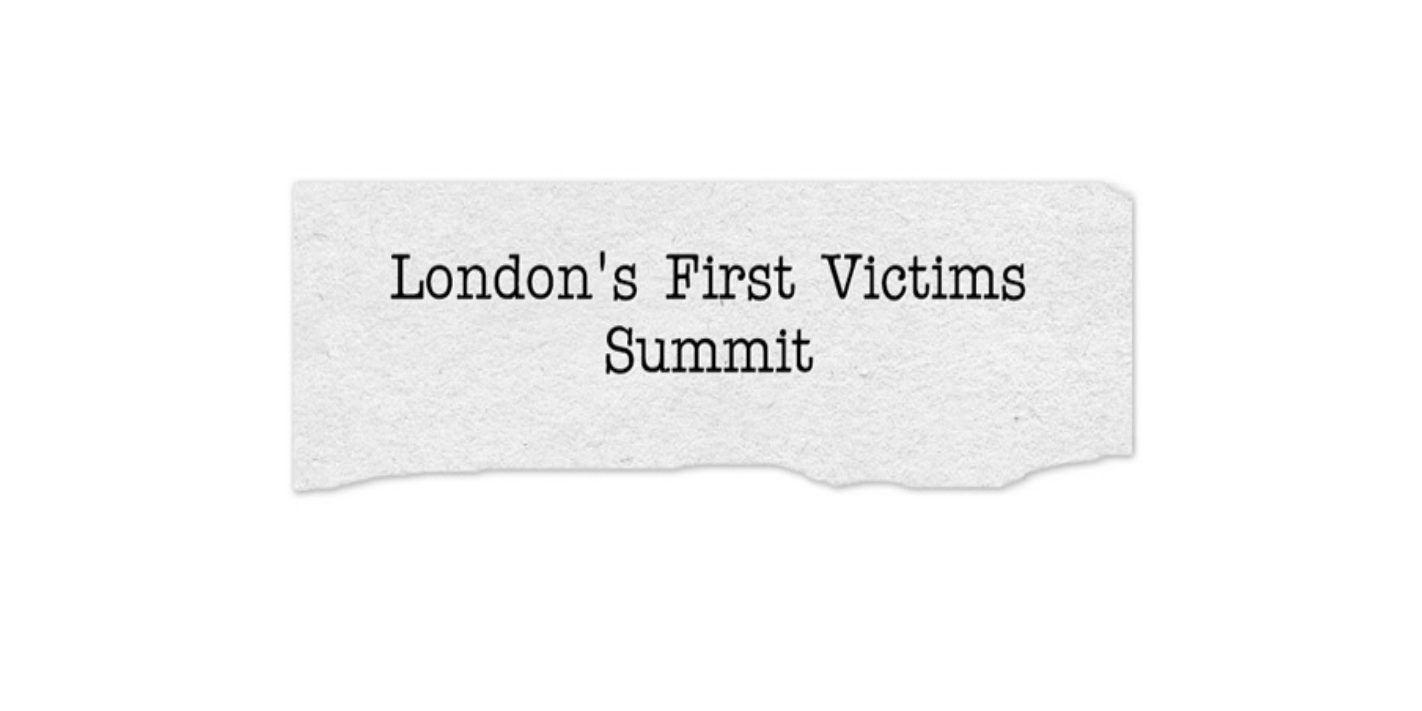 Victims have for too long been on the periphery of criminal justice. The victims’ summit was an opportunity for professionals, victims and victim advocates to explore how to drive the necessary changes to address this imbalance, speak to and hear directly from leaders within key partners of the Criminal Justice System and discuss:

Protasis partner IARS attended both to promote the project and as part of the Restore:London consortium, which is a new Pan-London service designed to support all victims to have access to restorative justice. The Victims Code of Practice states that all victims of crime should be offered RJ as an option; however research shows that only 31% of victims know about RJ to begin with. Once aware, 70% of victims would opt for restorative justice, so R:L aims to close that gap and increase the number of victims who are offered RJ from the current 15%.

Claire Waxman, London’s Victims Commissioner, observed that Police need to address the needs of victims and avoid creating additional trauma for victims. Through investment in the supporting of victims, they are given a value of which all agencies should be aware. At the summit victims told their stories, highlighting where care from individuals had been excellent and where it had been lacking. Victims spoke about the impact restorative justice had had on their lives and their recovery from the impact of the crime.

Sadiq Kahn, Mayor of London, said that “empowering victims is a crucial job” and that he was in favour of restorative justice from his time as a lawyer. He set out four key areas for London; 1. The system should be seamless with a single point of contact for victims.  2. Police and policy makers should listen and learn from victims.  3. He has a vision for London’s criminal justice system to become one single service and 4. Victims must have a right to choose what works for them as they progress through the system.

Police and agencies from the statutory and voluntary sector then went on to present how they were working currently and discuss ways to work together more efficiently in the future.

Through this discussion and the commitment of the Mayor’s Office and MOPAC in London, the UK is continuing to progress and improve its service to victims. It is interesting to note also the similarities between the areas of excellence being championed in London and the training topics which are being shared through the Protasis: Police Training Skills program throughout the partner countries. It was gratifying to see this commonality as it in some ways provides additional validation for the thinking behind the Protasis: Police Training Skills method.

GREECE: Presentation of the PROTASIS project during VIII Annual Conference of the Victimology Society of Serbia
December 9, 2017