EU citizens’ views on violence against women and the reality 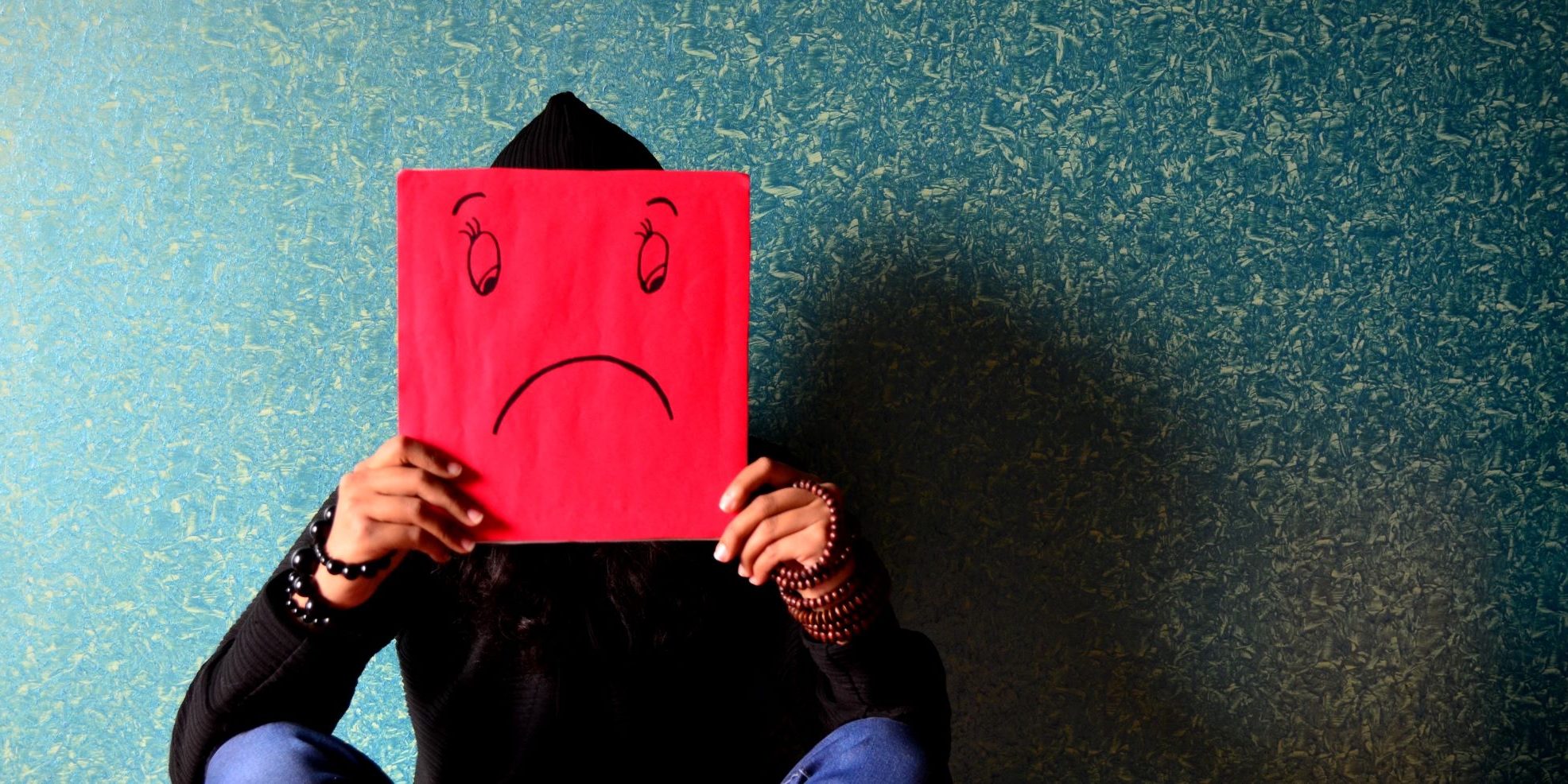 To what extent the EU citizens’ views on violence against women respond to the reality? According to Eurobarometer’s special report on gender-based violence (November 2016), 93% of EU citizens believe it is wrong to continually criticise a partner and make them feel inferior. Yet the FRA survey on violence against women (2014) revealed that 43% of women have experienced psychological violence. The same survey highlights that 1 in 3 women in the EU has experienced physical and/or sexual violence since the age of 15. Check out more interesting figures below: 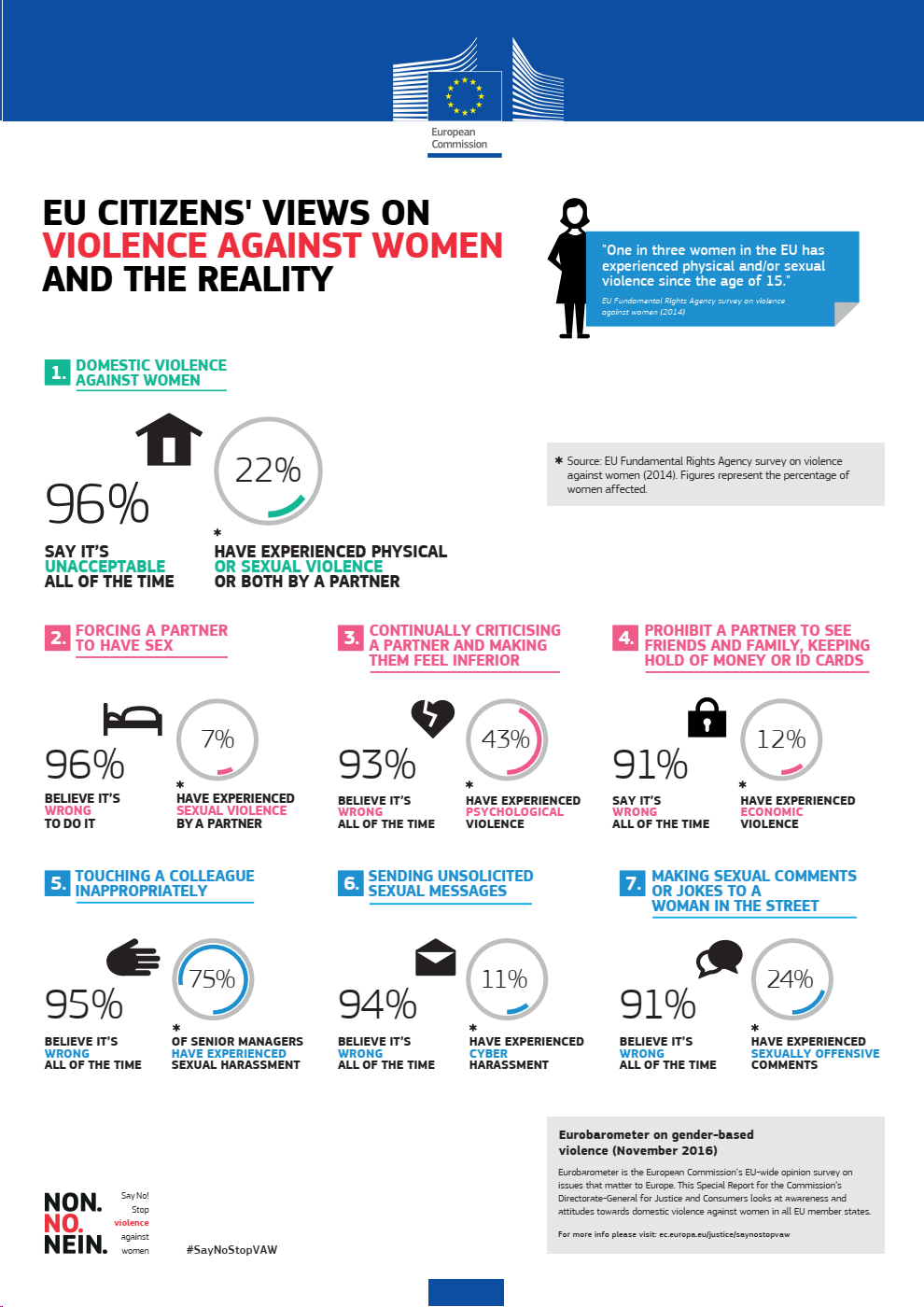 New Video and Guide for Training of Professionals on Victims’ Rights
August 17, 2018