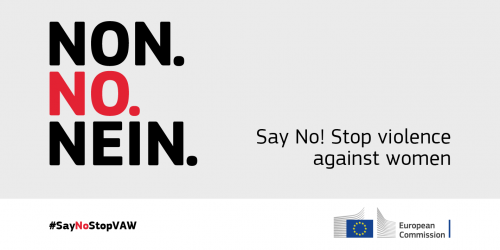 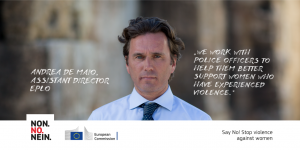 As Professor Vasso Artinopoulou, Scientific Coordinator of Protasis, explains in the article, the police’s response to women victims of violence often results to a lack of trust in the police forces and contributes to underreporting:

“POLICE OFFICERS SOMETIMES DON’T REALISE HOW MUCH DAMAGE THEY MAY DO BY NOT LISTENING CAREFULLY.” 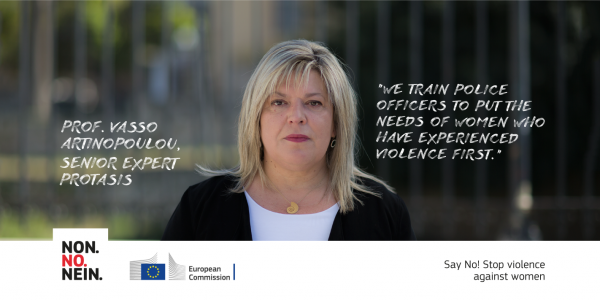 In response to that, the PROTASIS project aims to contribute to survivor-friendly, gender- and child-sensitive procedures and environments by equipping police officers with the soft skills to make women who have experienced violence feel heard, 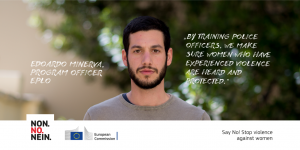 More than 200 police officers will be trained as a result of the project, helping create better environment for women in the legal system wherever women who have experienced violence come into contact with the police, aiming to enhance their rights and facilitate their access to justice.

To read the full article about the Protasis Project click here.